AN INTERVIEW WITH A STAR and MY FAVOURITE FILMS

A few days ago we were asked to complete an exercise where we are a famous person an we are in an interview.So I chose Hayden Christensen who  plays in my favourite films:STAR WARS:ATTACK OF THE CLONES and STAR WARS:REVENGE OF THE SITH.In the film he is called Anakin Skywalker.At the start he is a Jedi but at the end he becomes a Sith lord.He also had a wife,but she died after she bred two children.He is now 38 years old and he's handsome 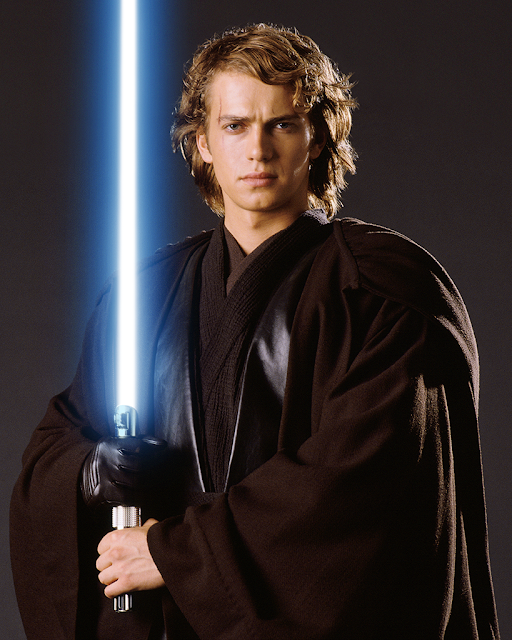