I was listening to music in my castle bedroom when I heard a strange noise. Me and my family had rented rooms in a castle, to stay there for our holidays. The castle was too big and each of us had his own huge bedroom. The first night, while my parents had gone to their bedroom, I was feeling lonely. The howl castle was dark and the wind, outside, was howling.
Suddenly, my bedroom lights went out. I was frightened. I couldn't call my parents as they were on the upper levels. I turned the lights on and I continued listening to music. A few minutes later it happened again. But that time, I also heard some weird footsteps coming from upstairs. First I thought that my brother was walking , but then I realised that he was sleeping on the lower levels. I was really scared.

A bit later, I decided to go upstairs, to find who was caused all these strange things. My heart was beating louder and louder as I was climbing the stairs. Just then, I heard something strange, like a wolf. Then I started climbing faster and faster, when I saw my dog. He was barking , because he hurt  his knee. I called my mother and we took him to the vet.
Two hours later, we came back home. I was very tired and upset about everything happened that night. But I was also happy, because my dog was healthy. It was an exhausting night. 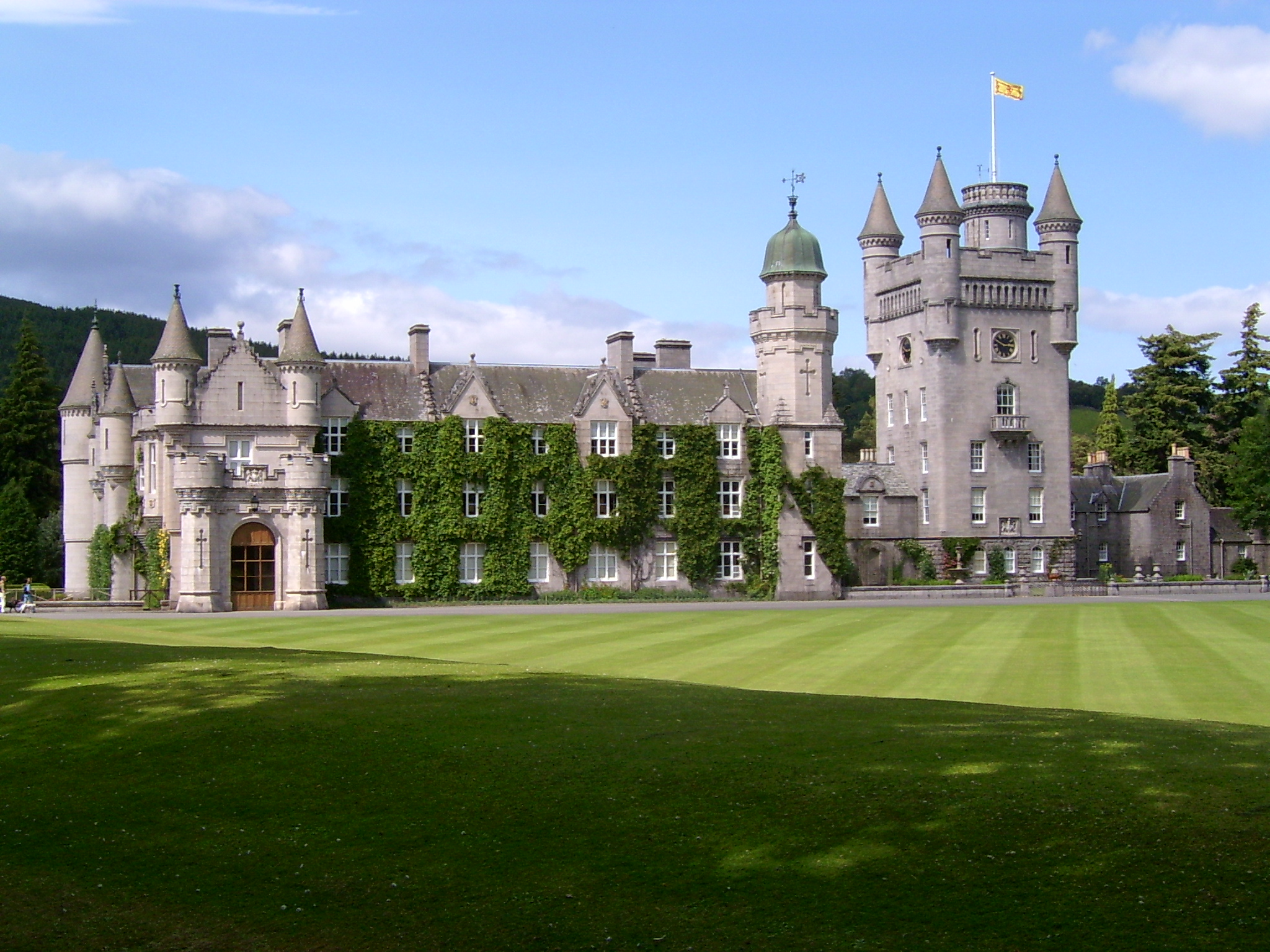 A
Posted by Theodora M.