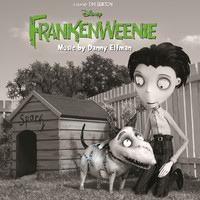 In that film, a boy named Victor has a dog which really loves,his name is Sparky. They live with Victor's parents in the quiet town of New Holland.Victor really likes science!His father encourage him to start baseball.One day his dog died and the boy is really disappointed and sad.He would try everything to bring his dog back to life!!He tries too hard..... will he manage to bring his dog back to life??

In general I believe it's a very good film and it's worth to see it!Especially if you like science fiction!! 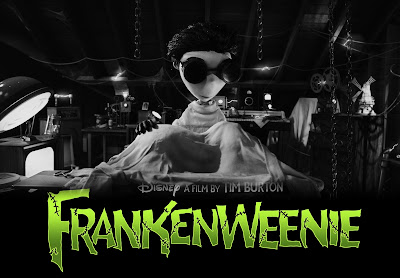