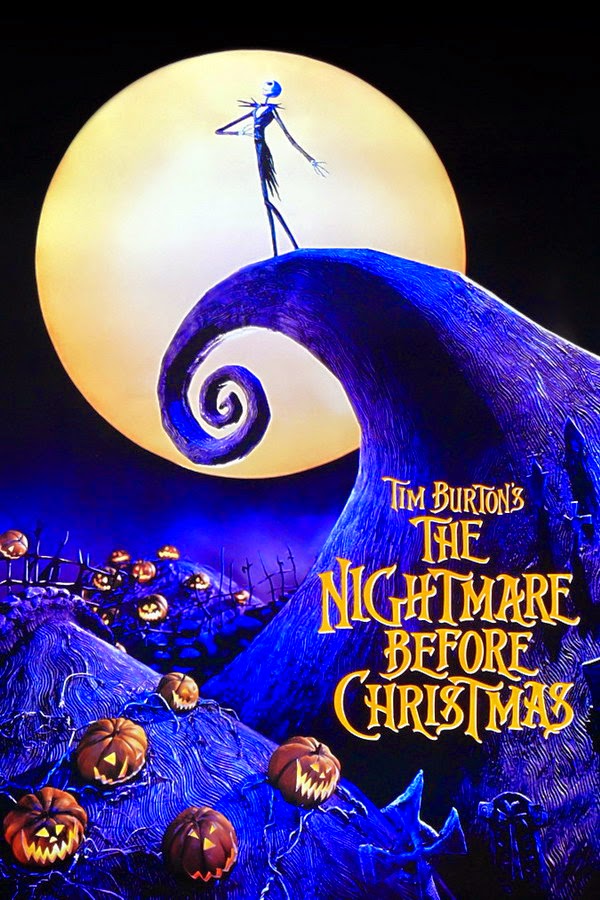 The Nightmare Before Christmas is a book(and a movie too) that  protagonist is a skeleton : Jack Skellington.Is a spooky story with Vampires,witches,skeletons and other creatures.It might be a little spooky but not horror.In that book Jack (the protagonist) lives with other creatures and monsters in Hallowen town!But one day Jack got bored with the same place and same things all time and he wanted to find something differend.He found with his dog :Zero, a new town called Christmas town.Everything there was happy and not spooky ,there was no one scared or dead and it was snowing.Jack was exploring happy the Christmas town while his friends and the other monsters at Hallowen town were looking for him.When Jack went back to Hallowen town he tried to explain to the other monsters what  Christmas is,But nobody understood.After that Jack tried to Bring Christmas in Hallowen town with a lot of different ways but the things didn't went as he expected.
I reccomend this book or the film of this story for sure!