One of the most popular castles in Romania is Bran's Castle.Also called Dracula's Castle.The castle is located near the Braşov in Romania.The owner today is Archduke Dominic of Austria-Tuscany.

In 1212, Teutonic Knights built the wooden castle of Dietrichstein as a fortified position in the Burzenland at the entrance to a mountain valley through which traders had travelled for more than a millennium, but in 1242 it was destroyed by the Mongols. In 1438–1442, the castle was used in defense against the Ottoman Empire, and later became a customs post on the mountain pass between Transylvania and Wallachia. The Wallachian ruler Vlad Ţepeş (Vlad the Impaler) 1448–1476 does not seem to have had a significant role in the history of the fortress, although he passed several times through the Bran Gorge. Bran Castle belonged to the Hungarian Kings . Bran played a strategic role up to the mid-18th century.
Vlad the Impaler (Vlad Tepes) was allied with Bran and Brasov during his first reign (1436 – 1442) and through the start of his next reign, after the Princes of Transylvania requested that he handle the anti-Ottoman resistance at the border.
After extending the castle’s lease with the Princes of Transylvania several times even after the Ottoman conquest of the Hungarian kingdom in 1541  Brasov managed on April 25, 1651 to sell the castle to George II Rackoczi.
In 1920, the castle became a royal residence within the Kingdom of Romania. It became the favorite home and retreat of Queen Marie. The castle was inherited by her daughter Princess Ileana who ran a hospital there in World War  it was later seized by the communist regime with the expulsion of the royal family in 1948.
On May 12, 2014 it was reported that the current owner, Archduke Dominic, has placed the castle on the open market for sale after reportedly offering it to the government of Romania for $80 Million (£47million). 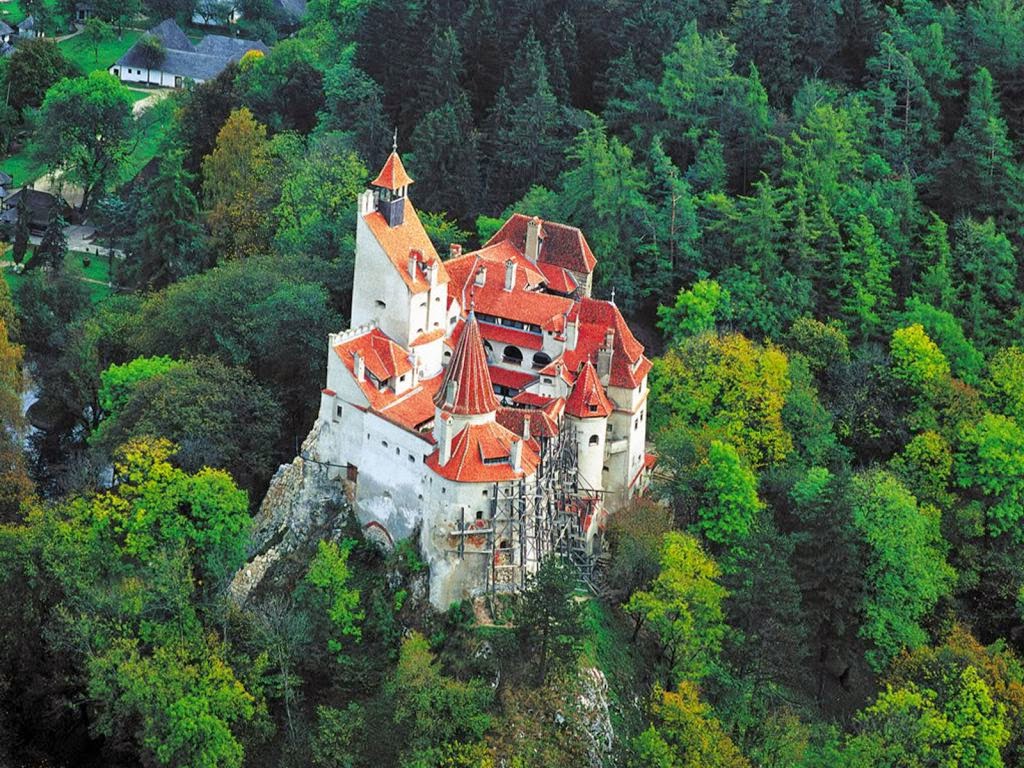 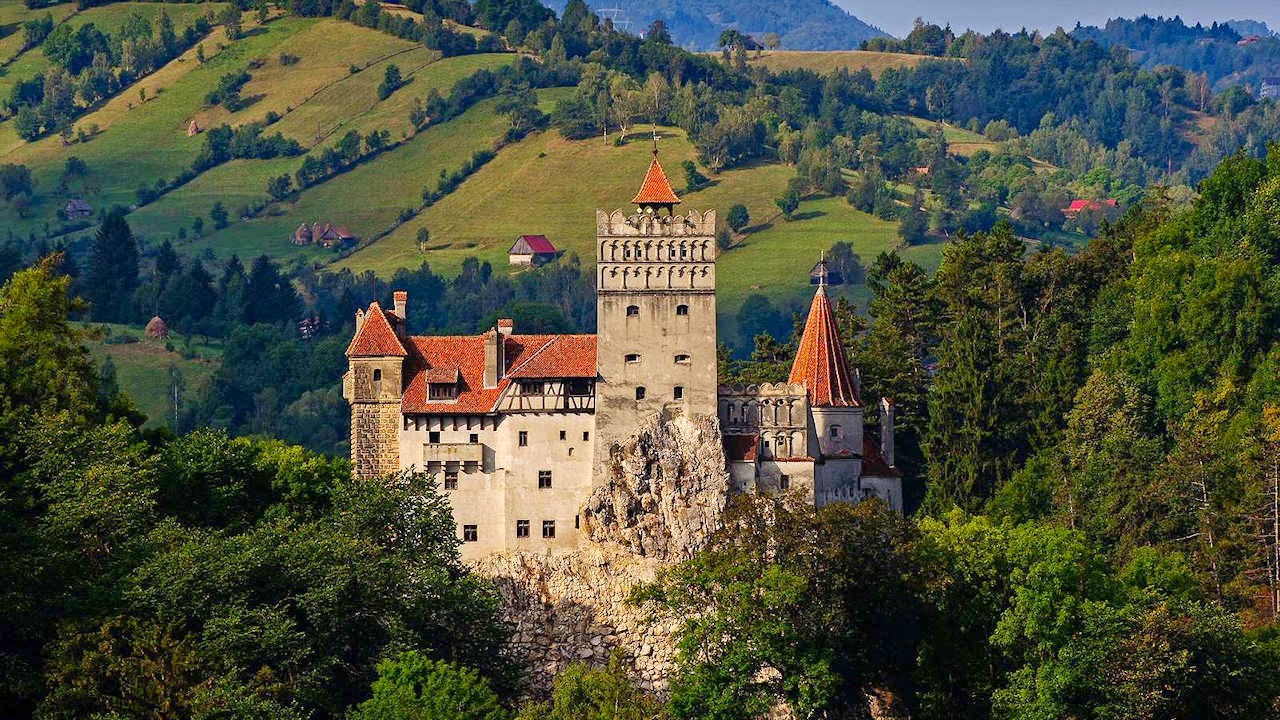 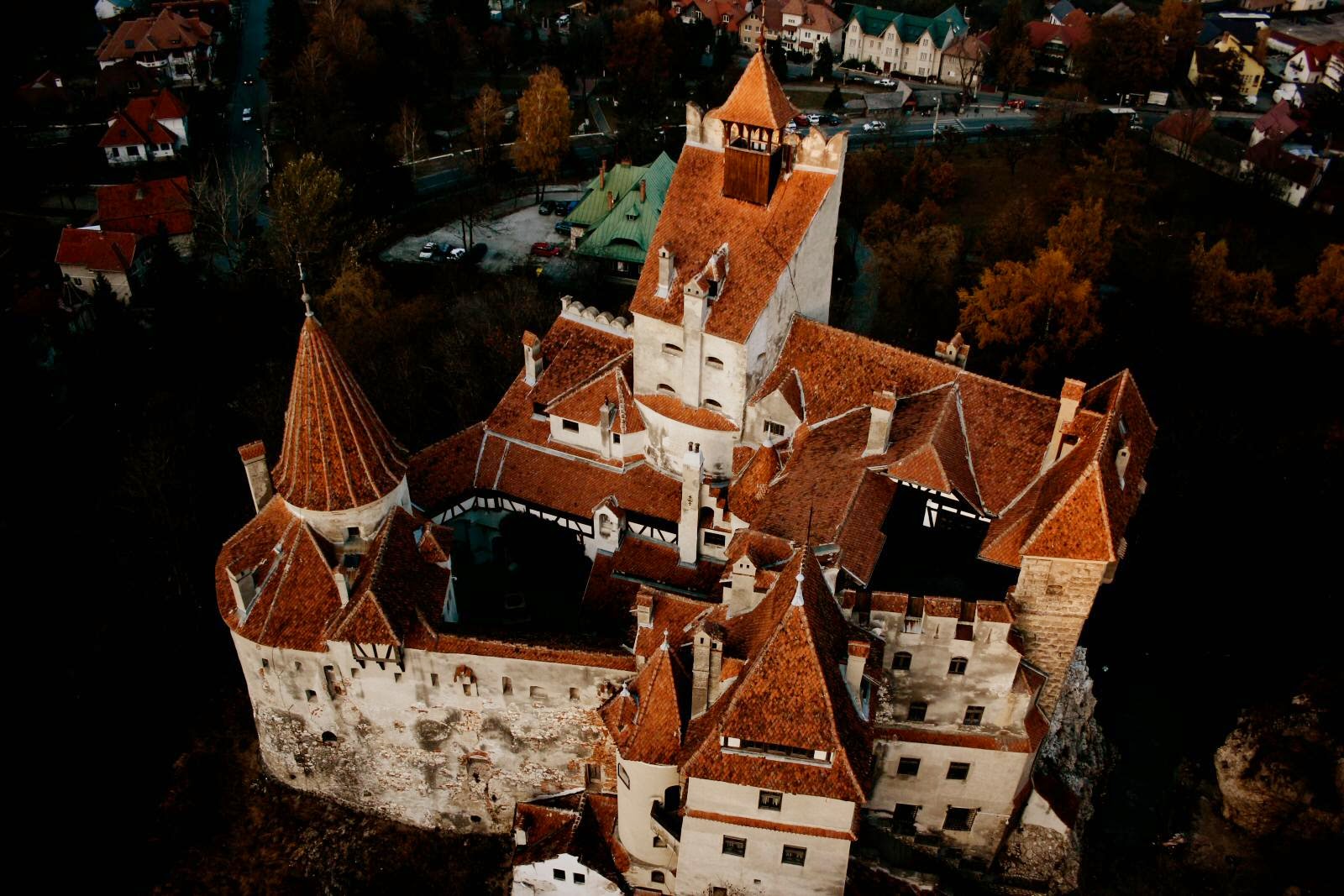