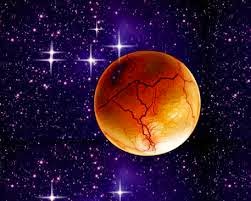 I rushed along in panic. I was late again, and today was the one day that I really couldn't be late. The sun was rising. However, I had to go to the planet Mars before the sunset because the bad alien told me that I had three days to save the Earth from his terrible powers. Three days before the sunset I had to bring him the most precious diamond in the world. I was riding as fast as I could on the space road with my white horse. 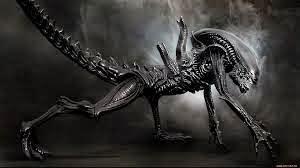 Suddenly, five green, creepy aliens came to us and started fighting. While I was trying to kill an alien, another alien came behind me and hit me on my neck. I fell down. When I woke up, my horse wasn't anywhere. I was trying to find it for half an hour. I didn't know what aliens did to it. 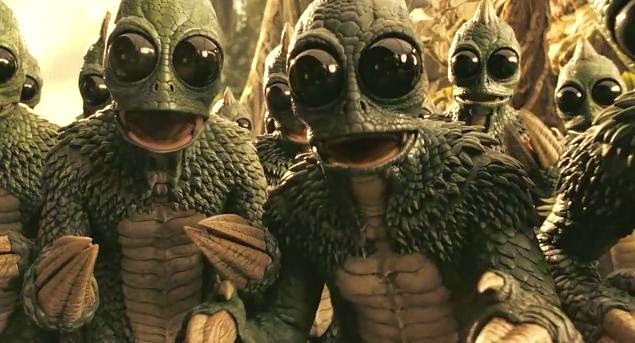 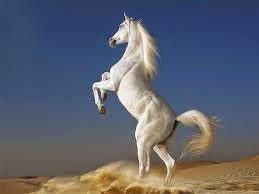 I was very sad, but I had to complete my mission. So, I started running nervously on the space road, but it was too rough for me and I couldn't arrive in time to save the Earth from the aliens without my horse. While I was rushing on the road, I heard gallops. It was my horse. However, it wasn't a horse anymore! It was a well-built, big pegasus with enormous white wings and strong legs. It was more powerful than it was before. 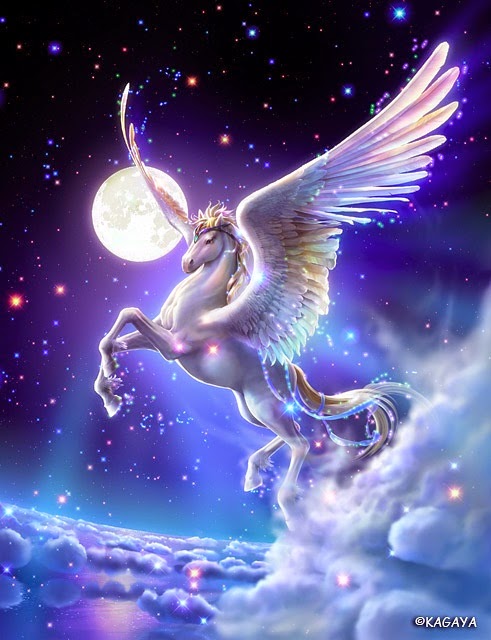 It took me on its back and I started riding. I was exhasted, but we arrived in Mars. There was the Bad Alien with his guard. I knew that I mustn't give him the diamond. But what could I do? There was something that caught my eye. It was a big ball with a gap. The gap had the diamond's shape. I immediately threw away the diamond to that ball. It broke to a hundred pieces. All the aliens suddenly disappeared.

"Vasiliki wake up! Wake up!" I woke up. It was just a dream. My mum was pushing me. However, I didn't want to wake up. It was such a good dream.
Posted by Vasiliki